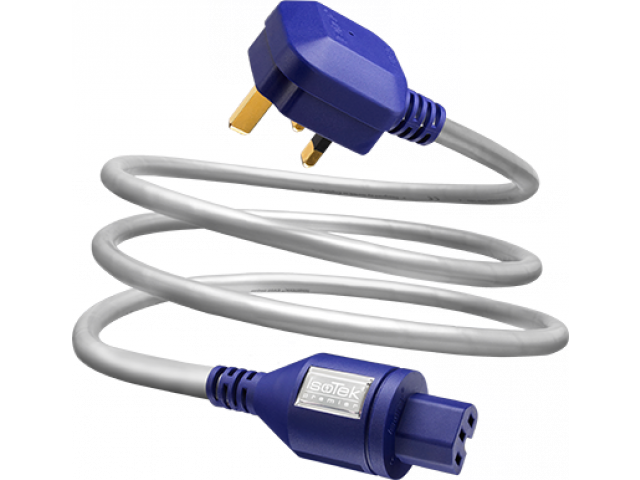 Hailed by reviewers worldwide for breaking new ground at its price point, IsoTek’s entry level EVO3 Premier is a high performance, low-cost power cable that offers a realistic solution for anyone seeking an affordable upgrade over the freebie ‘kettle’ leads supplied with most audio and AV equipment.

Now the Premier is joined by the new EVO3 Sequel, an upgraded but still highly affordable power cable offering a number of additional benefits.  The Sequel comes in a standard length of 2m, compared to the Premier’s 1.5m.

Like the Premier, it uses silver-plated oxygen-free copper conductors twisted together to aid EMI/RFI rejection, but in the Sequel the conductor geometry is improved with optimised thickness of the individual strands. The Sequel also incorporates more advanced ‘active’ shielding under its PVC outer sheath, to the same standard used in IsoTek’s more costly power cables.